Psalm 23
The Lord is my shepherd;
I have everything I need.
He lets me rest in fields of green grass
and leads me to quiet pools of fresh water.
He gives me new strength.
He guides me in the right paths,
as he has promised.
Even if I go through the deepest darkness,
I will not be afraid, Lord,
for you are with me.
Your shepherd’s rod and staff protect me.
You prepare a banquet for me,
where all my enemies can see me;
you welcome me as an honored guest
and fill my cup to the brim.
I know that your goodness and love will be with me all my life;
and your house will be my home as long as I live. 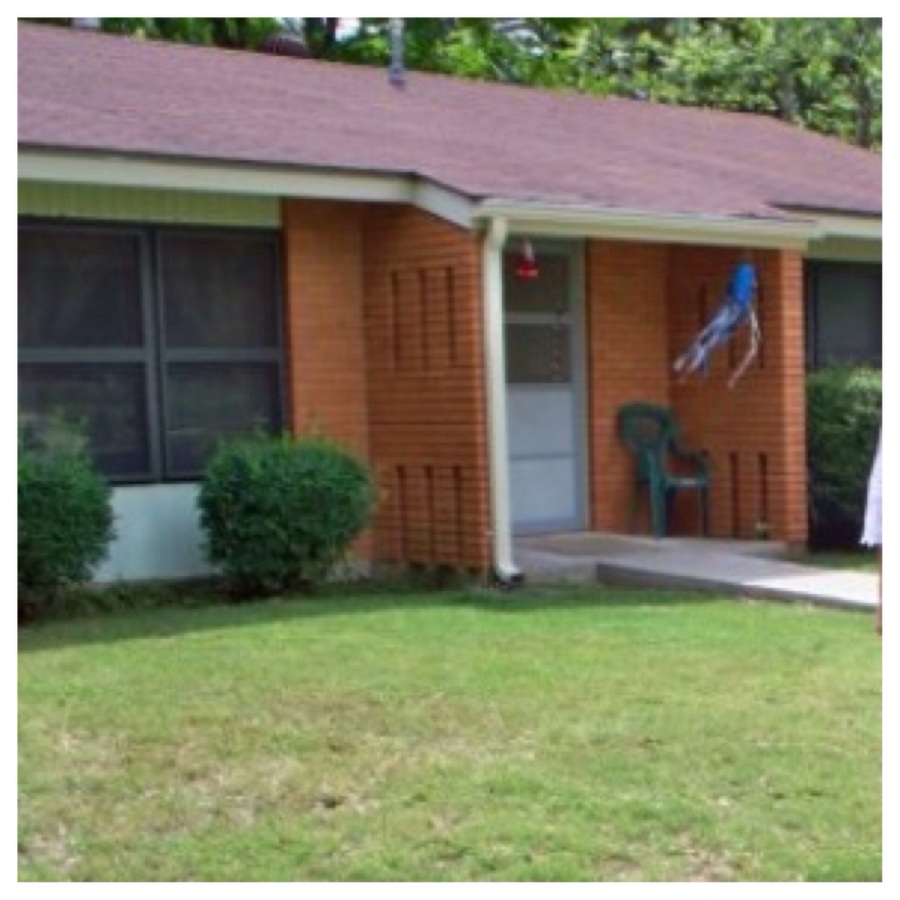 I love life and have been blessed. We all face trials but in the end we are champions if we put our will in Gods hands. I have 55 plus years of life experience and love to share little truths and hope to others who may struggle. Keep your head up and press on, the journey is so worth it!! View all posts by Quita